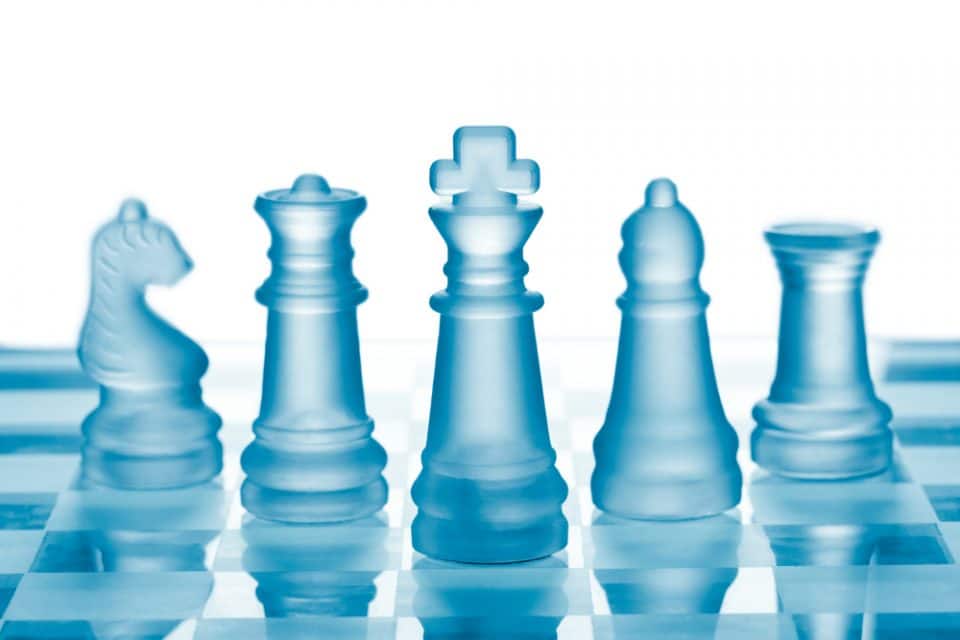 We read and talk about job hopping and how it can be detrimental to one’s career, but I posit that staying in the same position too long (what I call ‘job clinging’) can be just as detrimental – if not worse – to career advancement, salary increases and professional development opportunities than job hopping.

Long gone are the days where we finish school and then sign up to work for one company – in the same position – for ten years, twenty years, thirty years hoping for management to promote us before we retire.

The expectations have changed for the employer and the employee. Today, the value of steady employment is that you will show up and consistently deliver and perform your job at the highest levels so as to help your employer achieve its goals, and in exchange for this you will receive the agreed to salary and benefits.  The employer/employee relationship is a fully transactional one [it is not a marriage], and the rules of the game allow – and even dictate – that you leave one employer for another from time to time.

How Long is Too Long?

If your goal is promoting and moving up the career ladder, remaining five years in the same position is often too long for you to be really competitive for most careers.

I am aware this may not fit for all occupations, but it will be the case for many. I recommend a window of two to four years as suitable time (two years on the low end and four years on the high end) to learn, contribute and master what you need to promote/advance to the next level.

I encourage anyone who is career conscious to package your portfolio and resume and start sending it out after working four years (on the high end) in the same job. The reason you want to start this process at the four-year mark instead of waiting until you hit five years is that the job search process can often be quite time consuming. Also, the job market may be quite competitive.

At the five-year mark, you risk becoming what I call a “job clinger,” and that can be just as risky to your future career prospects as job hopping.

Of course you may want to start with your current employer if you enjoy working there, but if opportunities aren’t being created for you there, you may need to really leave.

Here is how I define job hopper, steady employ and job clingers.

Risk #1 – The longer you stay, the weaker your chances for promotion.

Years ago I had a conversation with a colleague who approached me for career guidance. She was, by all standards, a high performer and had served 19 years in the same position for a very large organization. The problem is that she had been overlooked time and time again for promotions, and she asked me “I have been in my job for 19 years and cannot get promoted; what am I doing wrong?”

Now I could write an entirely separate article about this conversation, but I will share just a bit of it here. My first response was “Why are you accepting that predicament?” Remind you she was good – darn good – at what she did. She told me she felt they were purposefully keeping her in her position for fear of not being able to find a suitable replacement if they actually did the right thing and promoted her. I said, “Hogwash. If they valued you, they would promote you. My goodness, it’s been 19 years!”

We need to learn to divide loyalties – remain loyal to your current employer and to your own professional goals at the same time. It is worth reiterating: the relationship between employer and employee is transactional, and you need to be ever aware of this so that you don’t sit there in one position and put all your eggs in one basket and then wake up one day and be unemployed with no prospects or end up unfulfilled while working in the same old job.

Don’t neglect your own future and career goals to support an employer that may not support you. Focus, keep your skills updated and keep one eye on other opportunities in case your employer can’t or won’t provide them for you. I strongly recommend you don’t close your eyes and blindly cling to your job while leaving your future up to your employer. You want to offer your employer steady employment (two to four years) and definitely start to send resumes out if nothing is happening after five years.

Take note: The odds are if nothing happens in that window of time, nothing more of value ever will happen for you with that employer because the longer you stay in the same job, the weaker they see you, the less leverage you have, and the odds of getting promoted steadily decline.

Employers expect and know that you will keep your focus on your own future and career goals while working for the company. At least you should. While you have to consider your current employment, I argue that you would be negligent not to remain loyal and committed to your own career advancement and salary increases along the way. No one else will make this a priority if you don’t.

Risk #2 – Job clingers get paid much less over their career than those who leave the company.

According to Cameron King’s Forbes.com article entitled “Employees That Stay In Companies Longer Than 2 Years Get Paid 50% Less,” those who remain on the job too long get paid 50% less than counterparts who leave and start anew elsewhere. And that 50% dollar amount is what starts to be lost as early as the two-year mark. The article informs that this percentage of loss income increases beyond this figure for every year after the second year.

I have been on the benefiting end of this scenario. I have started new jobs at equal (usually higher) salary than those in the same or similar positions. This is because as a new employee, I could negotiate my salary based on my negotiation skills, talents, experiences, current market and so forth. While others had been in the positions for five, eight and fifteen years, I would walk in making more money. Employees who stay on for too long just don’t have the same negotiating power as new talent.

If you are a job clinger, you can sit around and get 1 percent – 3 percent pay raises each year (which is all the average employee gets), or you can head for the door and command more than that upon entering your next, new job. Is there risk involved with leaving your current job instead of clinging to it? Yes! Sure there is. But there is more risk to just clinging on and hoping for different.

If you have been working for your company for more than four years without being promoted to the next level, you are in danger of becoming irrelevant,

and by staying too long you may have lost your ability to effectively compete against the so-called job hoppers. Employers like to recruit the next best and brightest whenever possible.

You can sit around hoping someone gets that loving feeling for you once again, or you can flirt with your future employer and get courted by a new employer.

After so long, we all lose our shine and use up the goodies in our toolkits. As a result, while you may actually be the high performer with all kinds of great things to add or new things to learn, your managers may stop looking and stop even considering you for other opportunities. Job clingers run the risk of becoming irrelevant or being overshadowed by the new talent.

This may be wrong in so many ways, but it’s true. New employees tend to be more interesting to management. The company managers have problems that they are trying to solve and pain that they need to relieve. Even though you have been there in the same job for five years or so, the problem and pain still exist. It is not personal. Actually, it has little if anything at all to do with you per se. However, those in management want to solve their problems and ease the pain, and they have high hopes that the new person will have some ideas and share some thinking and methods from his shiny new toolbox that will alleviate a host of issues.

Remember, after you have been in the same position for four or five years, the team comes to believe they have likely seen much – if not all – of your tool box or bag of tricks, and you risk becoming more irrelevant with each successive year. This is not because you are actually irrelevant; it is simply because the new, shiny people come in and get attention. It’s about perception. It is about need.

So my question to you is, “If you are clinging to the same position after five years, why?”

If there are no promotions being offered up, consider even a lateral move to a different division or department so that you can be the shiny new person and learn and add something new and different. You may even get your competitive drive back in the process.

LEARN MORE ABOUT TERINA AND HER FEATURED KEYNOTE AND WORKSHOP PROGRAMS