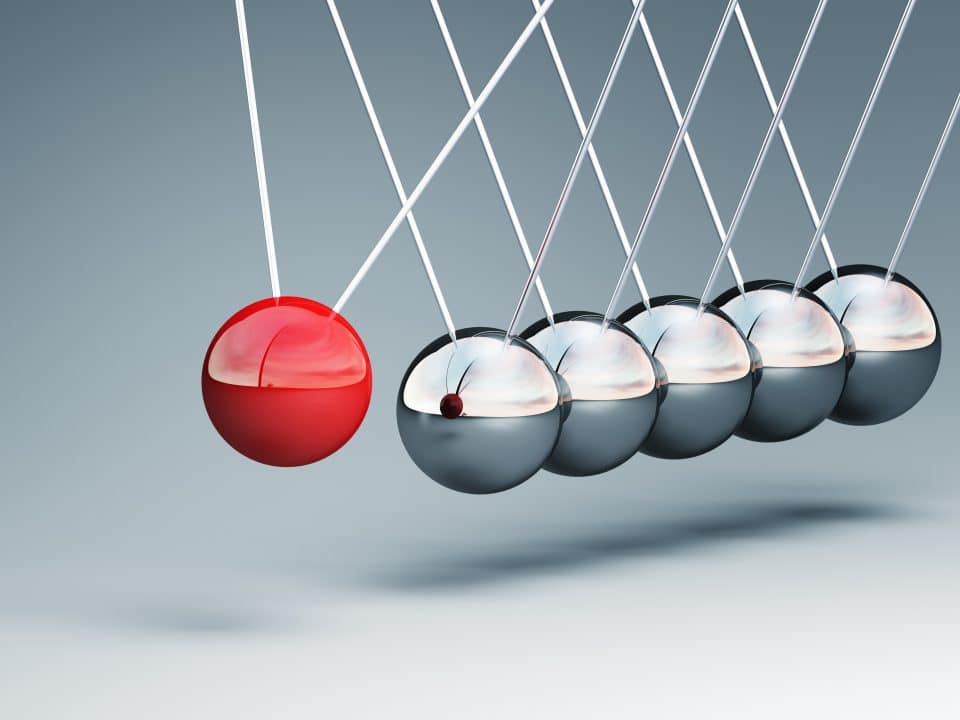 Strong, confident and effective leaders don’t say things that make them look weak, closed minded and unapproachable.  And the following three phrases serve to do just this:

If you want to increase your leadership effectiveness, you’d do well to refrain from using such phrases and, instead, apply the better approaches which are provided below or some version of them.

The message this phrase sends is that some unknown, vague person somewhere in the universe made mistakes, but we are not willing or able to identify who this is or what he/she did wrong.  We will also not  be holding anyone accountable for these mistakes.

It is such a weak statement that it reflects poorly on leadership.

Strong leaders would say something like: We have reviewed the (fill in the circumstance or situation) and have determined that (use we or I) made a mistake when we did so and so (fill it in). As the executive or leader, I take full responsibility to resolve this matter and make amends to those who were harmed.

Strong leaders would say something like: It’s important that we get this right. So we will continue to investigate and determine the 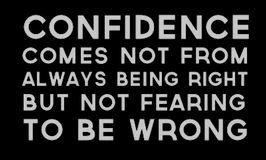 appropriate consequences and remedies for successful resolution. Again, I own the problem or mistake and will personally commit to resolve this matter.

What do people hear when you say this?  Something that goes like this.  “Well since you say this about most things we bring to you, I guess we need to stop bringing you any ideas.”

This phrase serves to shut down creative and innovative thinking, and it limits the likelihood that others will provide you fresh ideas.

If you want to be known as the idea stifler, keep using such phrases; otherwise, stop saying this. Just because something has been done the same way for a long time, doesn’t mean there aren’t opportunities for change, growth and improvement. The old adage “If it ain’t broke, don’t fix it” doesn’t hold today.

Put the effort in to learn why people are trying to change things. Effective leaders seek to evaluate and improve processes and systems where possible and make efforts to understand where inefficiencies exist.

First, if you want to stick with the “old” way, seek to understand the benefits to doing it the same old way or first understand why something didn’t work. You need to do the work to understand the logic, reasoning, rationale and implications behind decisions before accepting or declining any idea or method (whether it be the current method or a new one).

Don’t just cling to what is currently being done without an assessment and full understanding of why.

When someone attempts to engage you in a conversation about changing, improving, eliminating or adding a process, service, program, etc., first listen and then ask questions. 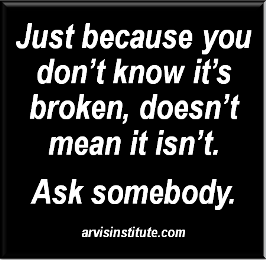 the individual(s) why they are making the proposal, what problems they see it solving, what processes it would streamline or improve, what policies it would support, what benefits it might bring to the team, organization or stakeholders.

Ask questions first; seek to understand and then evaluate what you learn against keeping the status quo and not changing anything.

For sure, whether you apply the idea or not, thank the individual(s) for showing initiative and for demonstrating leadership by even offering up the new idea or innovative thinking in the first place.

If you don’t use the idea, don’t let it be because “we have always done it this way or because we have tried it already.”

Or, if you find there needs to be a better method, but the ones being offered up are not it, then keep asking for more ideas and share what issues/problems/concerns you have.

Seriously!! The problem is that I am offended – not that fact that you did/said such and such. This statement is a backhanded apology that adds insult to injury.

Both of these phrases (I’m sorry if you were offended or I’m sorry if anything I said offended you) basically serve to blame the other person for being offended. Nothing in them supports that the person who did or said something wrong is actually sorry for doing anything wrong.

It is an apology for the other person taking offense and, as such, it is a further insult. Not only did the original action/statement create a problem, but now if I am offended by that, the apology is saying that I am the problem for being offended at all. 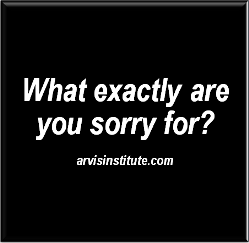 Give an actual apology for the behavior/action by saying something like “I apologize for (put in what behavior/action actually created an offense),” and then you can add “I never intended to offend you.”

Or if you really are not sorry for the behavior/action, just say, “I never intended to offend you with my behavior/action” and leave off the “I’m sorry bit” altogether.

Don’t say sorry at all if you don’t mean it, and don’t apologize for the other person’s behavior or response.

Apologize for precisely what you are responsible for and acknowledge/validate the other person’s feelings.

What are some other phrases that you’d add to the list?

This article has been updated from it’s original version which was first published in 2016.

LEARN MORE ABOUT TERINA AND HER FEATURED KEYNOTE AND WORKSHOP PROGRAMS